Home » Blogs and News » Up for a Challenge? Test Your Skills During a Startup Weekend
Thu10

Up for a Challenge? Test Your Skills During a Startup Weekend 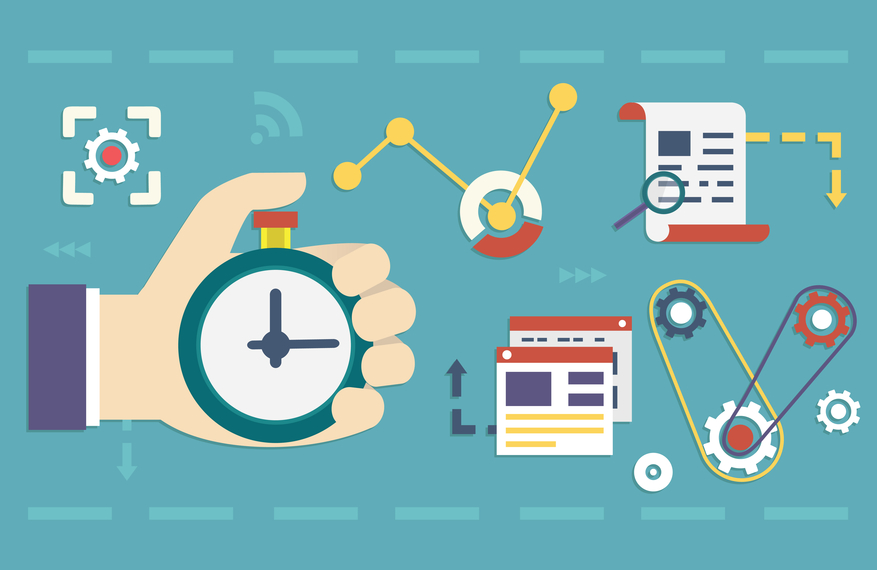 Your challenge, if you choose to accept it: Have a (good) idea, pitch it, obtain approval, form a team, build a minimum viable product, present it and sell it. All resources are provided and paid for. No talk; all action. The catch? You have 54 hours.

The sense of urgency in this unique experience forces product managers to think about their and their team’s skills. Who do you want on your team? How nimble are they? How much time do you spend on ideation, planning, development, launch, delivery and retirement?

More than 100 product managers, developers, software analysts recently stepped up to this intense challenge and did exactly this at the Tri-Valley’s first ever Startup Weekend in Dublin, Calif. Here, they tested their idea amongst peers and pitched it to industry experts without the restraints of resources and budget to see if their idea stood up to the test of time, or 54 hours in this case.

As a coach for the weekend, I floated around the room and watched as teams formed and group dynamics developed. And in the spirit of the weekend, I decided to guess which team would win on Sunday. I placed my bet on a team that had a simple idea, a clear leader, and a product that could be executed in a short amount of time. On Sunday, my pick was named the winner.

What made them a winning team? They had four main qualities: a well-defined problem, validation, passion and urgency.

Well-Defined Problem
Their idea was practical, straightforward and relatable. The task was well defined, the team balanced, and the leader focused and respected. The project was a simple task with a simple roadmap that could easily be solved within the 54-hour time limit. The team knew what they wanted to do and how they wanted it done. This set a solid foundation for a win.

Validation
You can have the winning idea from the start, but if you don’t have the right mix of people or a balanced approach to execute it, that winning idea will not stay one for long. Validation ensures your solution will be adopted while reducing some risk to ensure success.

The winning team had a balanced approach with both their team and their product. They were business savvy, technically sound and knew how to market themselves and the product. They also tested their product before and during the event, and knew it resonated with consumers, which only strengthened their proposal.

Passion for the Solution
A simple, straightforward idea that is validated with the right team and consumer is a good start for winning product, but above all else, the winning team at this Startup Weekend had passion. And by passion, I don’t mean they just really liked their idea. I mean this team believed in their idea, believed in themselves, and believed their work. They exuded a passion about their idea, their team and their ability to win. They were excited and energized by the work they were accomplishing and the possible company they were creating during a weekend.

Urgency
Entrepreneurs respond to the 54-hour timeframe with vigour. They feverishly and almost manically grasp the urgency of the product lifecycle instantly. In 54 hours, teams are formed, ideas pitched, validated, developed, tested, marketed, purchased and adopted. Risks were taken. The teams that took too many shortcuts failed, and those who took measured risks succeeded during the weekend.

Lessons Learned
There’s a reason why Startup Weekends occur nearly every week and sell out across the globe. The energy is fun; the dynamics are addictive. The pressure pushes you to your limits and forces you to see the strengths, or weaknesses, of not only your idea, but yourself and your team, and allows you to course correct with the advice of smart, talented experts across all fields and industries.

Startup weekends are an exaggerated cycle, but compare this to the years companies take during their product development cycles. As a director of product management, you need to allow space for risks and foster that people take them, while faring out good from bad. Aim to create an environment that practices, and more importantly, learns from risks.

Are you up for the challenge? Find a Startup Weekend for you.